Which Online Business Should You Start?

If you're asking this question, I feel you! There are so many ways to create a profitable online business, that it's actually really difficult to narrow down the one that's right for you.

I created a quick quiz to help - take it here.

Here is a list of some of the ways I've made money online:

It's a long list, right? I'm sure I've probably forgotten quite a few things too.

If you're thinking about starting an online business, here are four topics to think about and journal on first.

Learn from my mistakes and don't rush into the first online business you think can earn money with!

What are your goals?

Do you want to make money while working from home or do you want a business that will generate good...

Where To Find Story Ideas

Uncategorized Jan 25, 2021
"What if I don't have a story?"
Yesterday I was on IGTV with my business bestie, Mindi Huebner, talking about storytelling and selling, and she asked, "What about people who don't think they have a story?"
Great question.
Here's the answer. Almost anything can be a story. It's just about drawing the right conclusions from it.
When it comes to storytelling and marketing, I actually have two lists running in my brain all day. One list is where I collect interesting stories. They can be major events, like that time I gave birth to my son, or minor events, like the woman I noticed at the grocery store the other day. She was spritzing herself with some kind of spray. When she was done, she put the lid back on, put the product back on the shelf, and simply walked away!
The other list is about the topics that I think would interest my audience, like how to tell a good story, how to decide which stories to tell, etc.
The magic happens when these two...
Continue Reading...

How does that work?

To be honest, sending an email and...

Denise Duffield-Thomas was a broke business coach. The roof of her car was sagging in and she was constantly worried about bills and complaints.

She lives a chilled-out beachy lifestyle on the east coast of Australia with her husband and three kids.

Her book Chillpreneur is all about making money without hustling your butt off or living in constant fear of making mistakes.

One chapter is all about Denise's two dumbest business mistakes.

Three of my favorite takeaways from the book are:

1.Being a perfectionist will cost you money.

2. You can profit for a long time through your skills and talents, but not if you kill the source of your creativity.

Which Email Marketing Mistake Is Stealing Your Sales?

There's a reason why successful entrepreneurs put so much time and money into building their email lists, and it's this.

Every $1 spent on email marketing yields an average of approximately $44 in return.

The problem with this is that you have no control over what the social media giants do. You can end up in Facebook or Instagram jail without even being able to work out why. You can be kicked off a platform altogether.

10 Powerful Affirmations To Stop Your Business From Tanking

Ask a small business owner what their #1 problem is and they'll probably tell you it's lack of sales or cash flow.

However, if your business experience includes a string of half-assed failures, the main factor is probably you.

It sounds crazy but one reason why people aren't as successful as they like, even though they really want it, is because they don't think they deserve it.

So they self-sabotage by undercharging or trying to do everything themselves.

Mindset is particularly important for women and female entrepreneurs because women are often taught to put themselves last.

If you're not seeing the results that you want in business or in life, it's totally worth digging into the beliefs that you're operating from. Be relentless in finding out what's holding you back. Because if other people are successful, why not you?

Here are some affirmations that you can use every day, particularly when you're...

Why should you create an online quiz?
Quizzes are a powerful marketing tool. Let’s see what some leading marketers have to say about them… 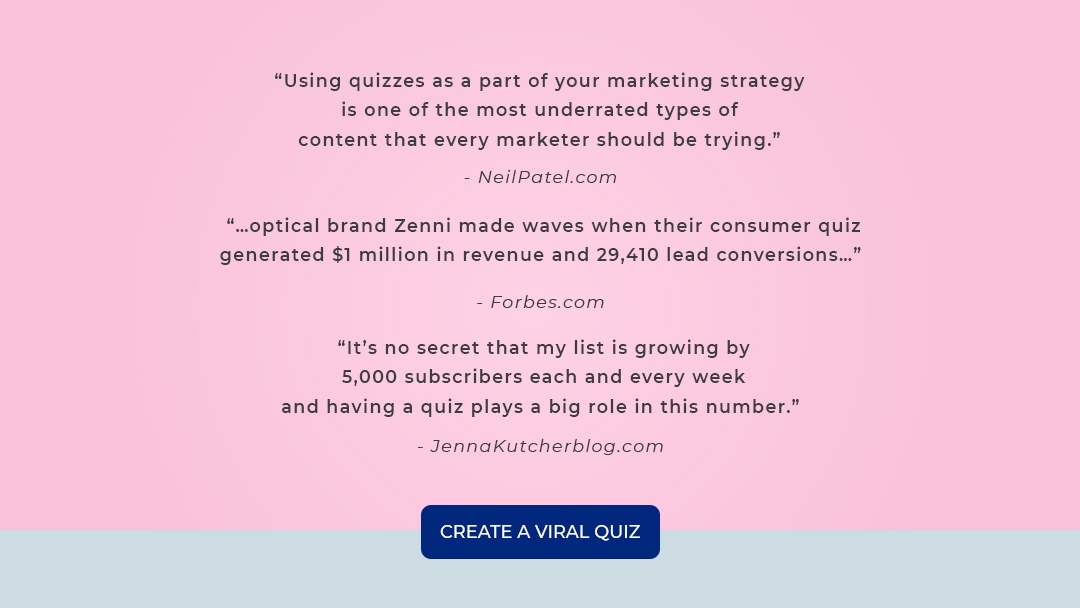 One of the reasons that quizzes are such a powerful marketing tool is because people absolutely love taking them. Quizzes have been popular forever - like decades and decades! If you’re a woman, chances are you’ve taken more than one or two Cosmopolitan quizzes in your time. And if you’re on Facebook, you’ve probably taken a few BuzzFeed quizzes, or at least seen them in your feed. Turns out people really want to know which Spice Girl they are, which Star Wars character they are or which Harry Potter house they’d fit into.

Another reason is because they're an amazing learning tool. Quizzes are interactive and fun, and people learn best when they are fully engaged and entertained. Would you rather participate in interactive learning, or read reams and reams of text or listen to a lecture?

Which Is The Best Online Quiz Maker - Thrive Quiz Builder Or Interact?

Adding a quiz to your website is a smart marketing move.

This is because online quizzes are interactive and respond to the user’s input in a way which allows them to learn more about themselves or compare themselves to their peers.

They’re also fun and easy to participate in. Remember magazine quizzes where you had to add up your score yourself? Online quizzes allow the user to click on the answers and instantly receive personalized results.

Online quizzes allow businesses to collect email addresses from potential customers. Most people won’t buy from your website the first time they visit so if you get their email address you have a way of keeping in touch with them. Online quizzes are much more effective than just asking people to sign up to your newsletter (who wants more emails in their inbox?).

Want to create your own quiz? Download your step-by-step guide here.

Which is the best online quiz maker to use?

There are many reasons why you should create your own quiz, but first up, the big one – quizzes draw people in like crazy.

I mean, how much time have you spent finding out which Ryan Gosling movie character is your soulmate?

If you want to claim your own Ryan Gosling, you can take that quiz here.

Which Harry Potter house would you belong to?

Whatever your jam, there’s a quiz for you.

The most viral quizzes are based on personas and archetypes (Which Disney Princess Are You?) or the ever-popular quasi-scientific personality tests.

But there’s also quizzes with titles like, how much do you really know about…? Perfect for know-it-alls, right?

Even before the internet, women were doing Cosmopolitan quizzes to find out their sex IQ or if they should get back with their ex.

OK, so we know quizzes are responsible for sucking up much of society’s productive time, but how can they...

4 Simple Steps To Slay Your Year

goal-setting Jan 12, 2020
I know. I know.
Every January we're bombarded with an overwhelming amount of messages about setting goals for the coming year. I don't want to add too much to that. Except to say that I've really simplified my goal-setting this year. I'm using a 4-step process and it all fits on one page. 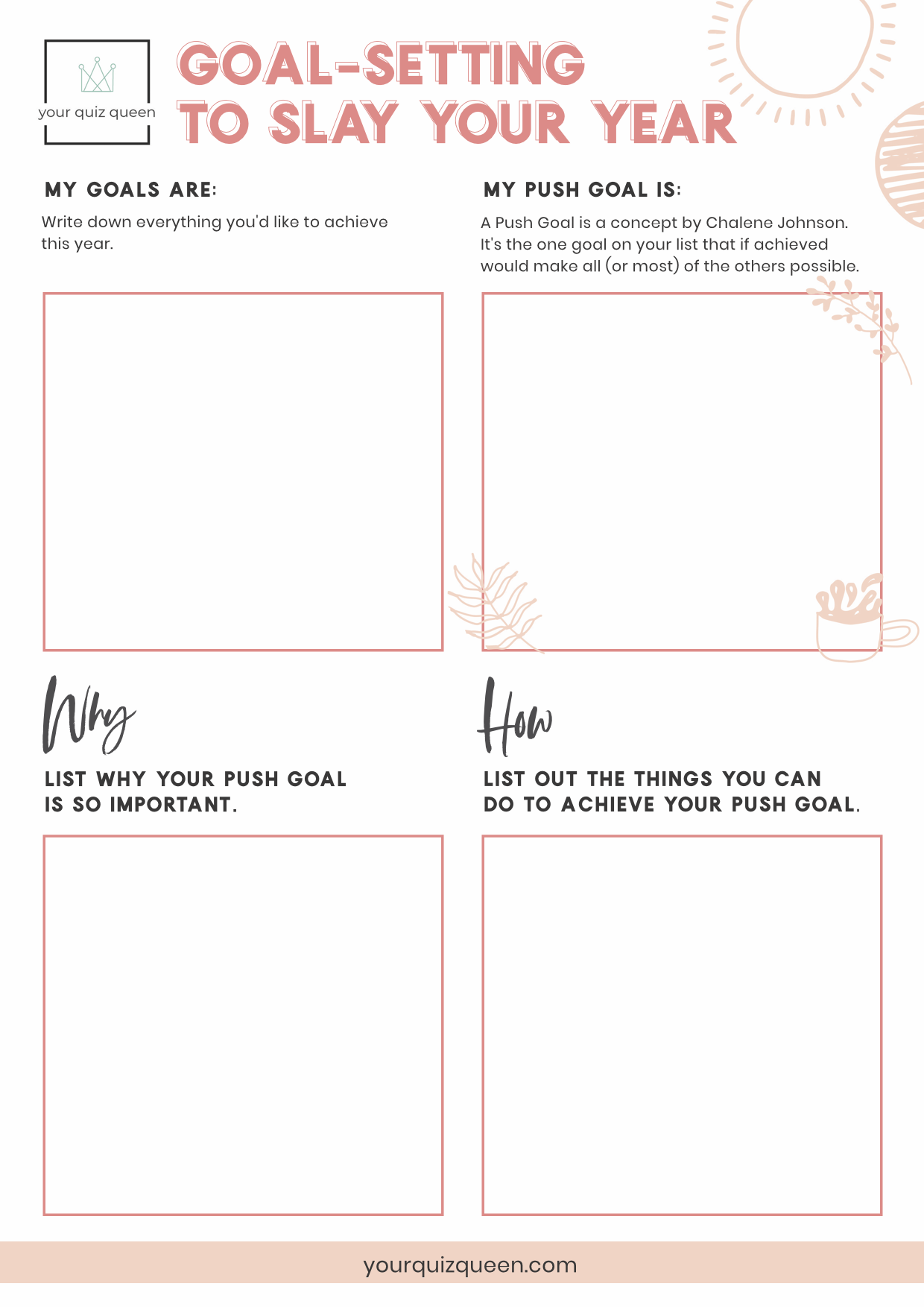 You can download the worksheet here.Step 1. Write down all your goals for the year.Step 2. Choose a Push Goal (this concept is by Chalene Johnson). A Push Goal is the one big goal that would make all (or most) of the other goals possible. Most people's Push Goals are about money because money makes other things, like travel and spending more time with your family, possible. Step 3.List why your Push Goal is so important.Step 4. List out the things you can do to achieve your Push Goal. So if your Push Goal is about creating income, list all the things you can do to earn money.
That's it. I hope it helps you simplify and achieve your goals. 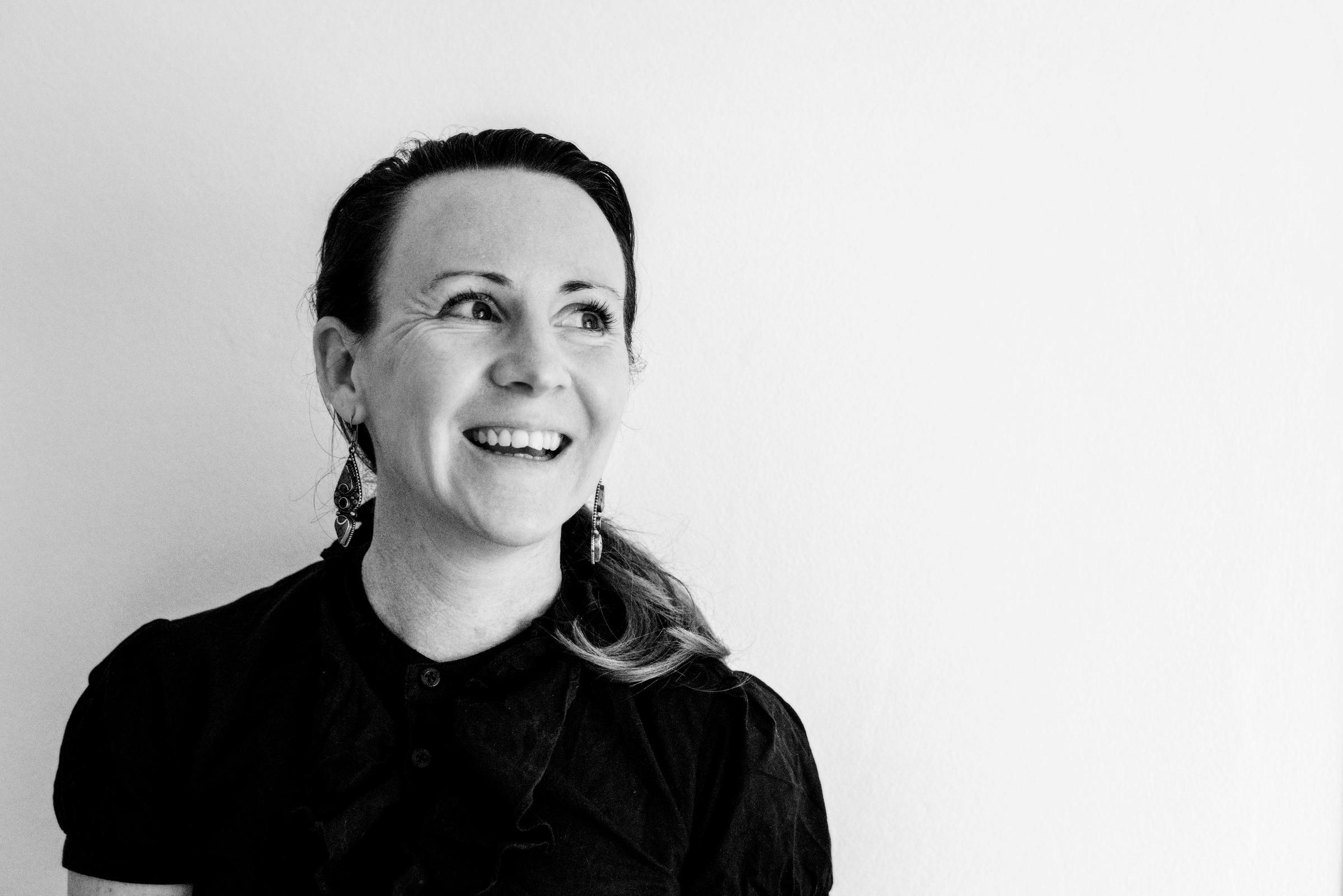 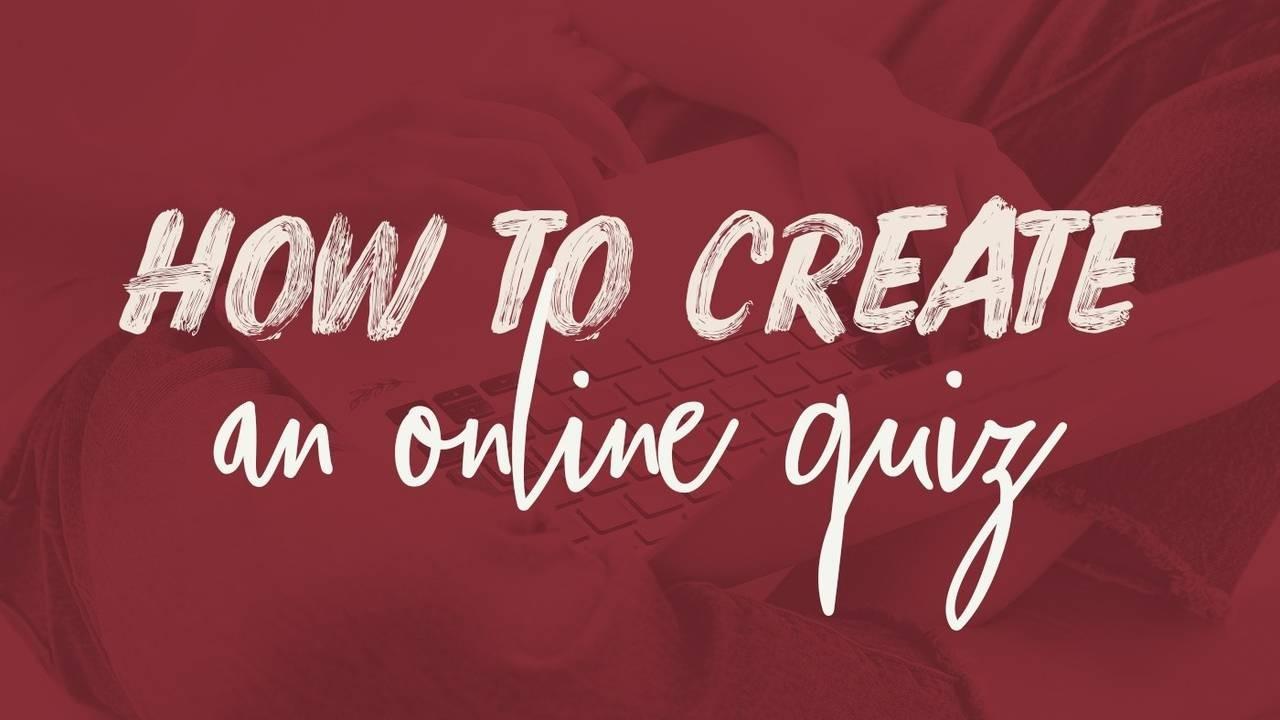